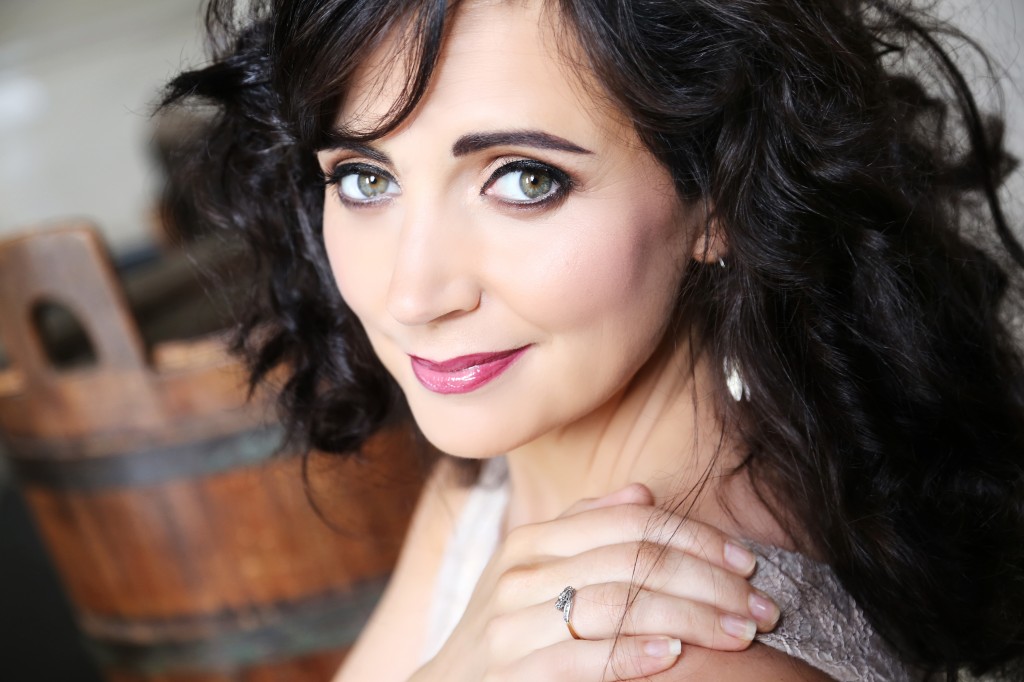 Described by The Times as “charming, sparkling, and [offering] exquisite singing”, Northern Irish soprano Aoife Miskelly is known for her extensive breadth of repertoire and versatility as a singing actress. She is an award-winning graduate and Associate of the Royal Academy of Music London.

Aoife is also known for her natural ability to perform modern repertoire with highlights including Sophie Scholl in the world premiere of Peter Maxwell-Davies’ opera Kommilitonen!, Harey in the German premiere of Detlev Glanet’s opera Solaris, Cecily Cardew in the Irish premiere of Gerald Barry’s The Importance of Being Earnest, alongside premieres of works by Mark-Anthony Turnage, Donnacha Dennehy and Jonathan Dove.

Upcoming engagements include Idaspe in Vivaldi’s Bajazet with Royal Opera House/Irish National Opera, a return to Oper Köln as Pamina Die Zauberflöte, Musetta in La Bohème for WNO, and Poulenc’s Gloria at The Barbican.